I met Bianca in an elevator.

She was on her way to interview me when we got stuck.

The beautiful, raven-haired reporter assumed I was a delivery guy because of the way I was dressed.

She had no clue I was really Dex Truitt, the wealthy, successful businessman she’d dubbed “Mister Moneybags”—her afternoon appointment.

Bianca told me how much she hated Dex’s type—snobby, over educated, silver- spooned men who didn't appreciate the simple things in life.

So, after the elevator finally started moving again, I cancelled the interview and let her believe I was someone I wasn’t—a bike messenger named Jay. I loved the way she looked at the fake me and didn't want it to end.

I began dating her as “Jay”—all the while letting her interview the real me over email.

I didn’t expect that our chemistry online would be just as hot.

I didn’t expect the mess I’d gotten myself into.

I didn’t expect that Jay and Dex would fall in love with her.

And she was falling for two men.

Only, both men were me.

And when she found out, we were both going to lose her.

Nothing could have prepared me for that day. And I certainly wasn't prepared for what came after.

All good things must come to an end, right? Except our ending was one I didn't see coming.

In the middle of reading this, I can’t help but think of this song:

Anyways, I dilly-dally’d when I wrote this review. Why? I’m not sure. As I let the emotions settle on how I felt about this book, the more I realized how the underlying theme is heavier than what I expected. For all the levity you’d get from Dex and Bianca’s interactions, it actually took on a heavy topic, at least for me. Interestingly enough, the word “lies” is not something I would typically want to encounter in my romance reads because with lies comes other potential ugly things. And get this, despite all that, I truly enjoyed this book. Goes to show the magic that a Vinelope collaboration creates.

Dex (Jay) and Bianca met under unusual circumstances. Their relationship built on a tiny lie. A lie obviously that can’t be sustained for long, but it’s ok, they moved past that but the more they learn about each other, then they realize that the bigger lies in the past may actually have more dire ramifications to their future.

This is one yummy sweet slow burn of a love story.  Along the way, you’ll fall in love with Dex, I’d say even more than Bianca did, just because you get access to his thoughts; so behind his words, whether dirty or funny or sweet, you see what motivates him. At least I know I did.

Bianca is a good h. She’s smart, considerate, and stayed true to her feelings. Her past shaped her, and I could see why. I may have liked her more if not for the fact that Dex kinda’ overshadowed her in my mind.

I really enjoyed how things developed between these 2. It didn’t feel forced. It made sense. Everything in its place…

Vi Keeland is a #1 New York Times Bestselling author. With more than a million books sold, her titles have appeared in over fifty Bestseller lists and are currently translated in twelve languages. She resides in New York with her husband and their three children where she is living out her own happily ever after with the boy she met at age six.
Website | Facebook Fan Group | Facebook | Twitter | Instagram

Penelope Ward is a New York Times, USA Today and #1 Wall Street Journal Bestselling author. She’s a fifteen-time New York Times bestseller of twelve novels. Having grown up in Boston with five older brothers, she spent most of her twenties as a television news anchor, before switching to a more family-friendly career. She is the proud mother of a beautiful 12-year-old girl with autism and a 10-year-old boy. Penelope and her family reside in Rhode Island. 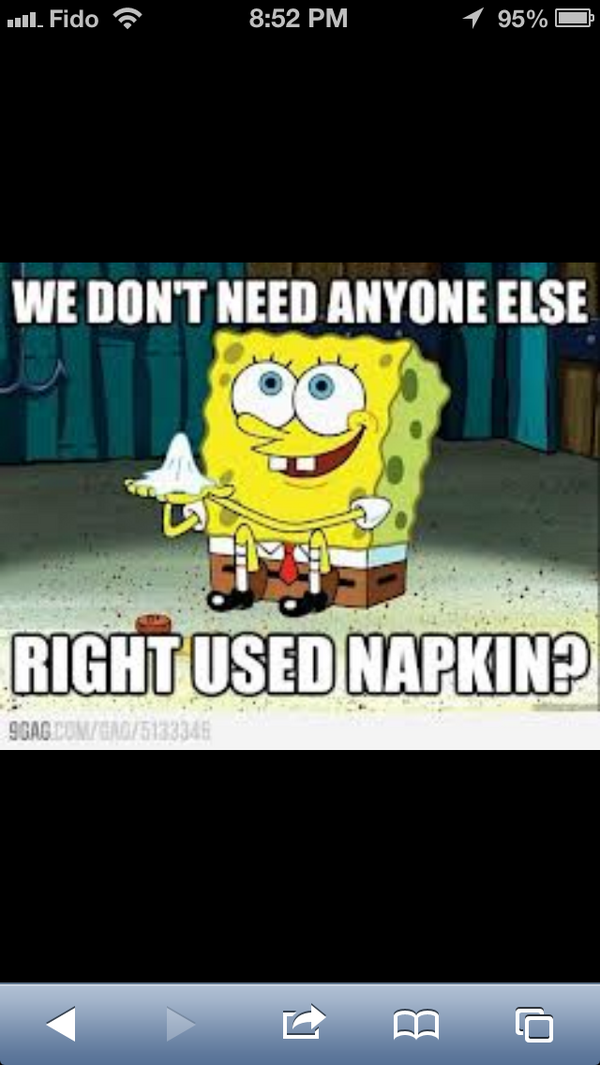 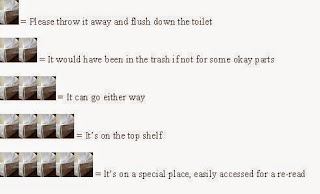